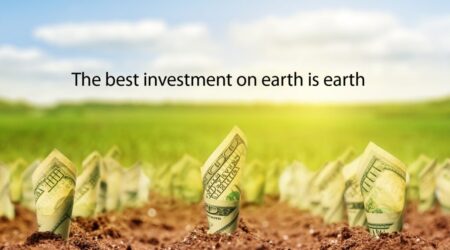 Land for sell in Quincy

Quincy lies atop a part of the Columbia River Basalt Group which is overlain by Pleistocene outburst flood deposits. The Missoula Floods had one of their outlets at Trinidad, close to Quincy and another near Ancient Lakes, which includes the Ancient Lakes of the Columbia Valley AVA. Glacial erratics carried from as far away as Montana can be found nearby. The area also has an abundance of rimrock.

Quincy was founded as a railroad camp during construction of the Great Northern Railway in 1892, and was incorporated on March 27, 1907. It was named after Quincy, Illinois.
Grand Coulee Dam


The arrival of the water from the Grand Coulee Dam in 1952 changed the town. 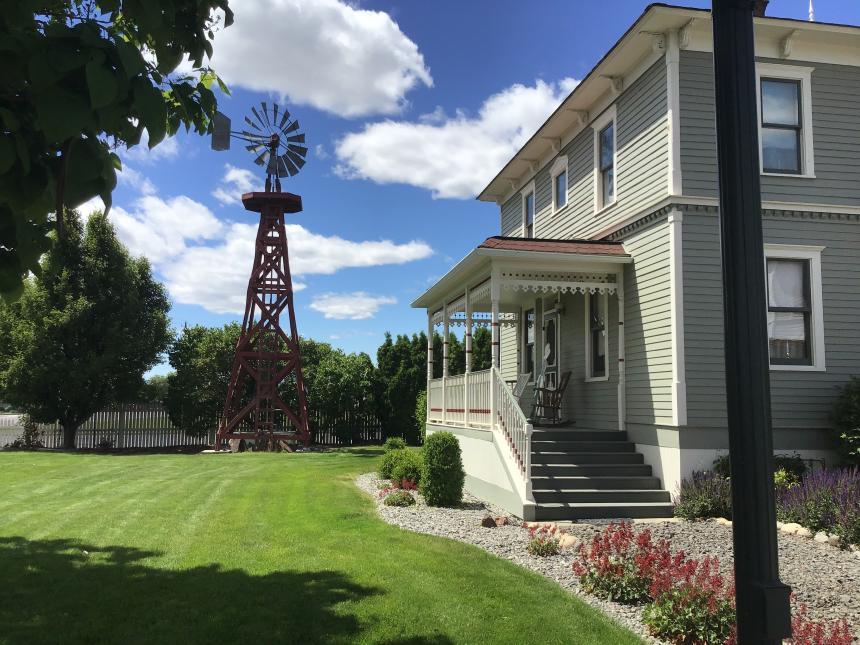 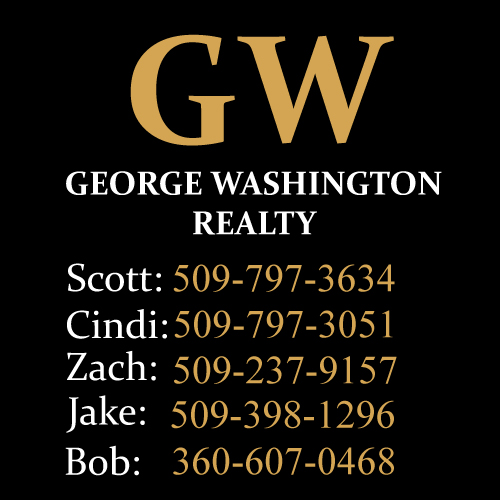 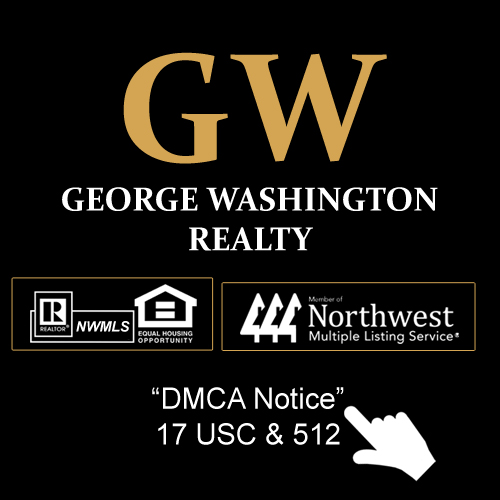 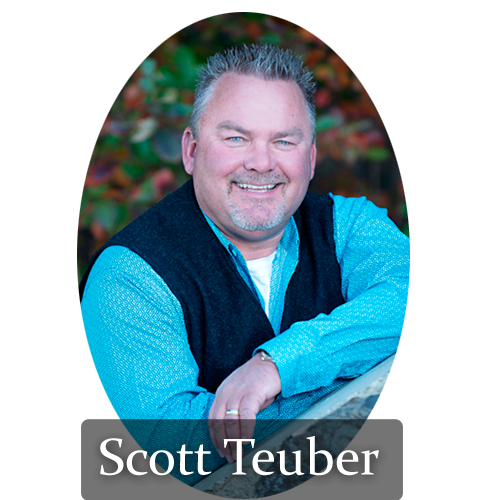